Projects that have been discontinued for various reasons. This is a running archive of the game and interaction ideas I think still have merit.

An exploration into how VR can easily bend space, in order to feel like the space you're in is something completely different. This exploration breaks up the VR space into smaller rooms, getting the play to pass between them in different ways so they don't always notice that they're revisiting the same space in the physical world. This was envisioned as a multiplayer piece, where each individual player could have their own personal spaces, as well as the public space that all of them meet in. 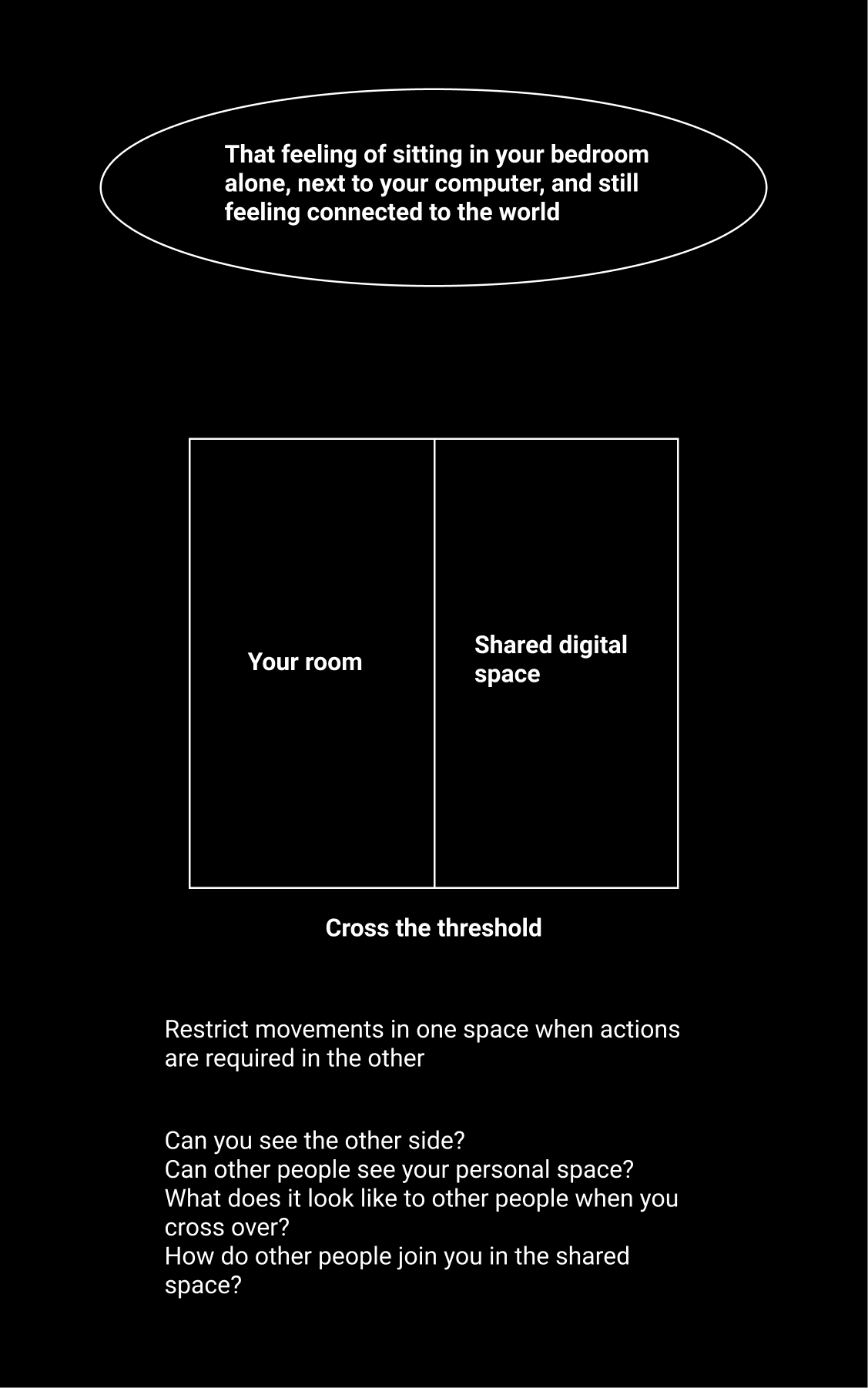 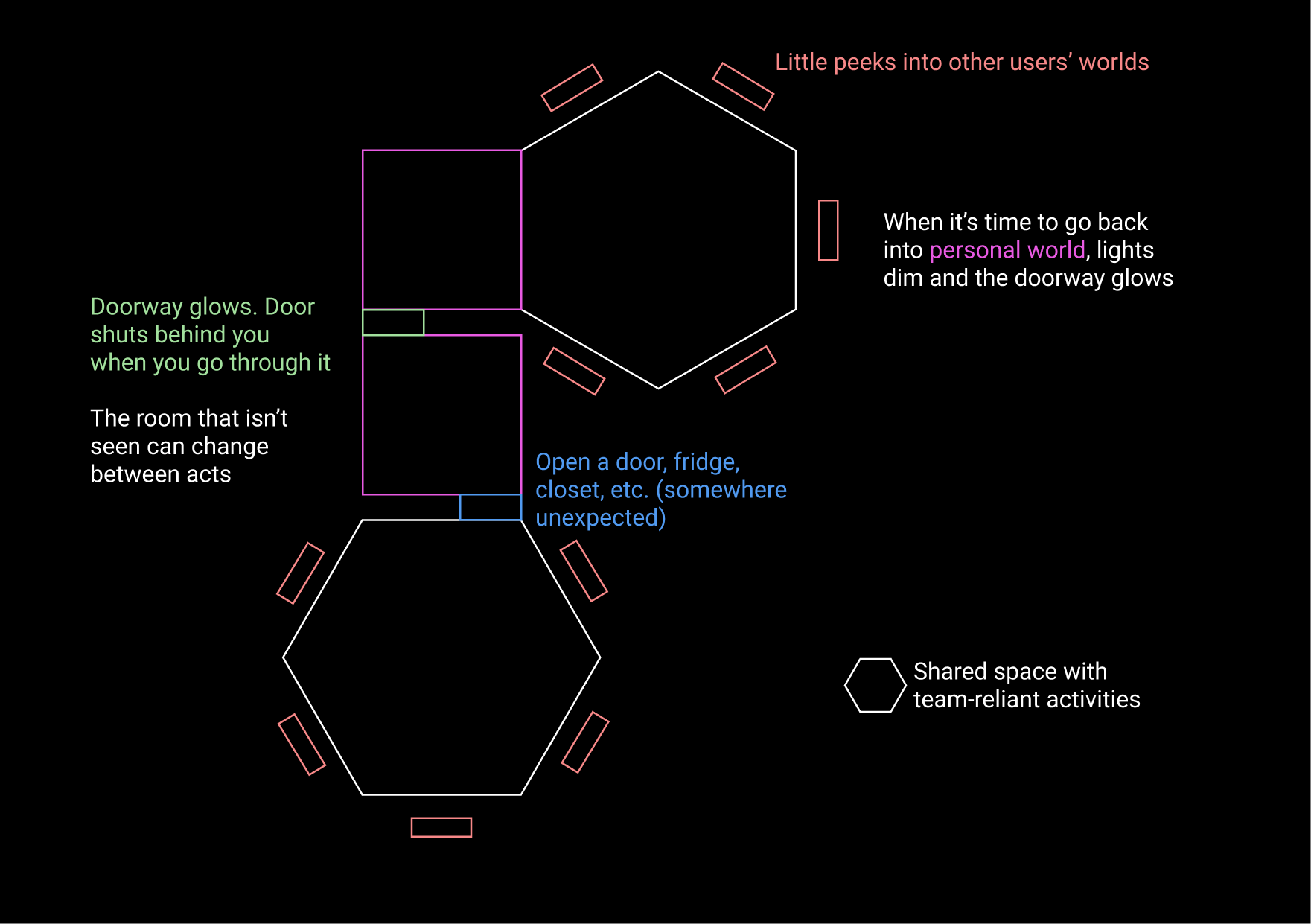 VR games have a tendency to be violent, which isn't something that I particularly enjoy. This is a version of an FPS that uses a fun, non-violent theme.

The player characters in this game would be kids and they would be playing a high tech version of tail tag. The goal is for a player to pull out the "tails" of the opposing player. To make it more interesting, the player characters they can choose to play can have special abilities, such as being able to go faster, or stunning their opponent briefly. They can also choose to throw water balloons at their opponent, which can also stun them briefly if they take enough hits.

This concept plays with the idea of personal space in VR. It's pretty hard to navigate in VR to be behind someone, facing the right way, especially when using a joystick or using teleportation. That provides a basic level of challenge. There's also the idea of it being easier to hit and stun a target when they're closer to you, so you have to constantly be on your toes or figure out the best way of approaching your target so you don't get the situation turned on you--you end up having to duck in and out of range. 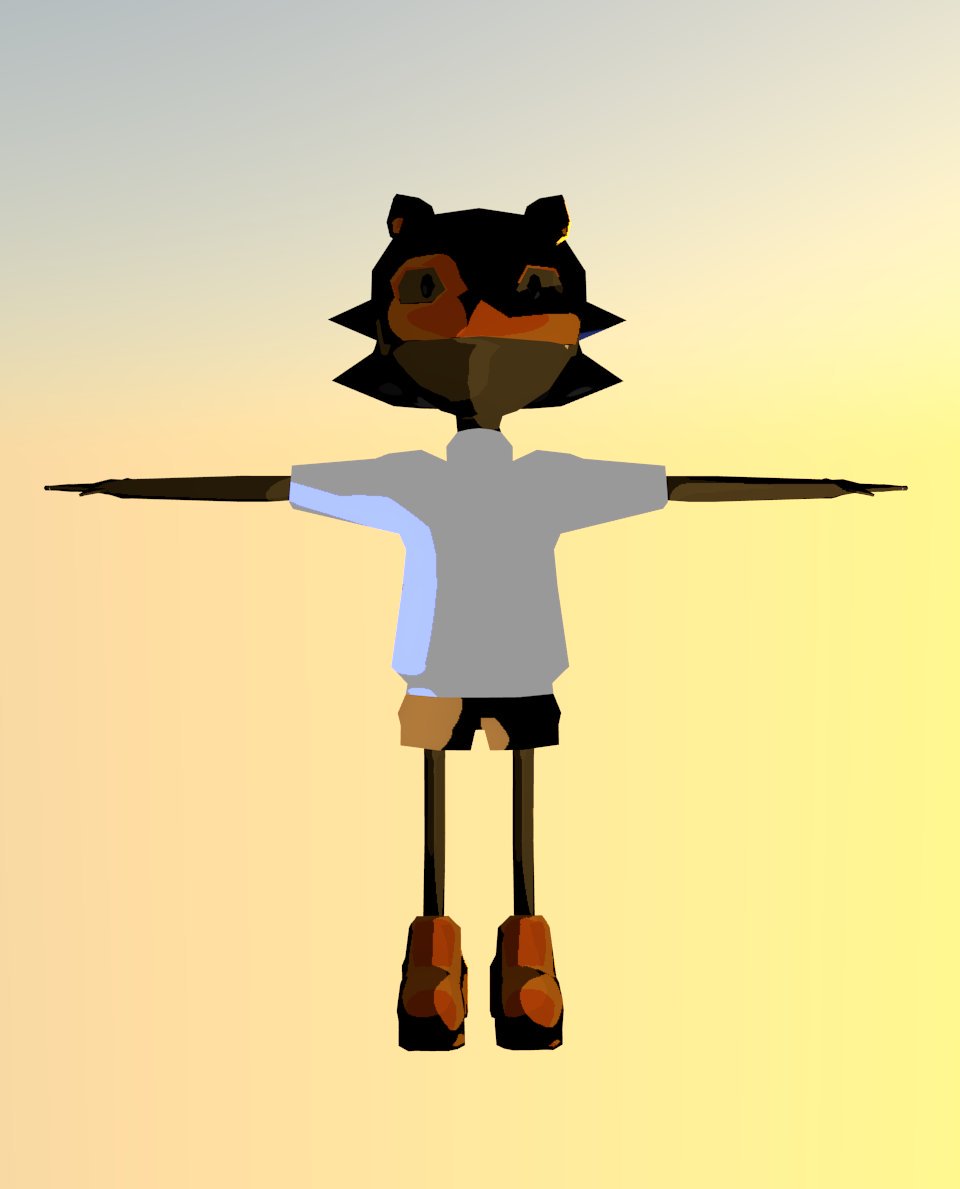 An exploration into AR, as an idea for Wonderscope, but was never fleshed out. I envisioned the kid being a giant character, based off of AR characters often appearing smaller because of the limitations of scale when it comes to fitting inside of a screen.

The basic premise is that the kid is a giant character who comes across some smaller folk who are having problems in their land. A sickness is killing their crops and they don't know why. Only the kid, because they're so tall, can see some mysterious symbols that are cut into their crops, and when they trace that symbol on their phone, they reverse the crop blight. They have to position themselves in the right way to be able to trace the symbols accurately (similar to some of the environmental puzzles in The Witness).

Making the kid feel big and powerful is something that can be very empowering for them. It's not something that they tend to feel in their every day life—they're usually the smallest in the room and have to follow other people's rules. 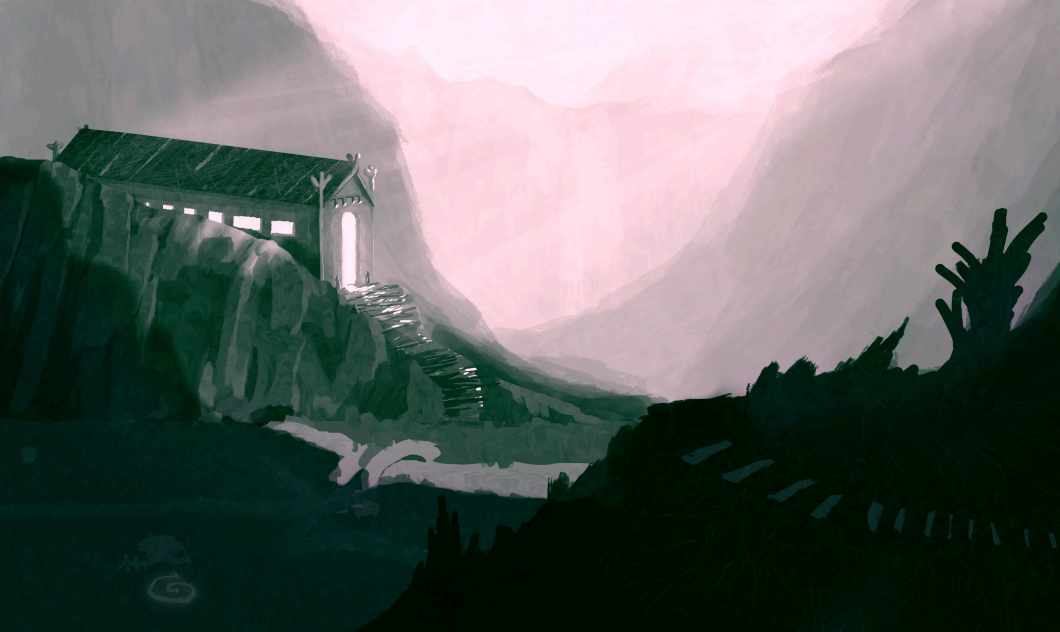 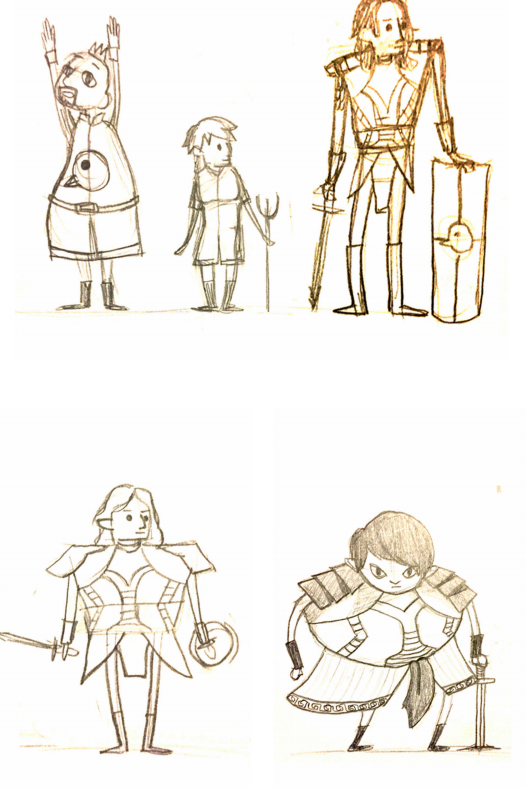 Exploration into different toys and other fun social interactions. These were inspired by a social VR project that I worked on at work, which was later cancelled. 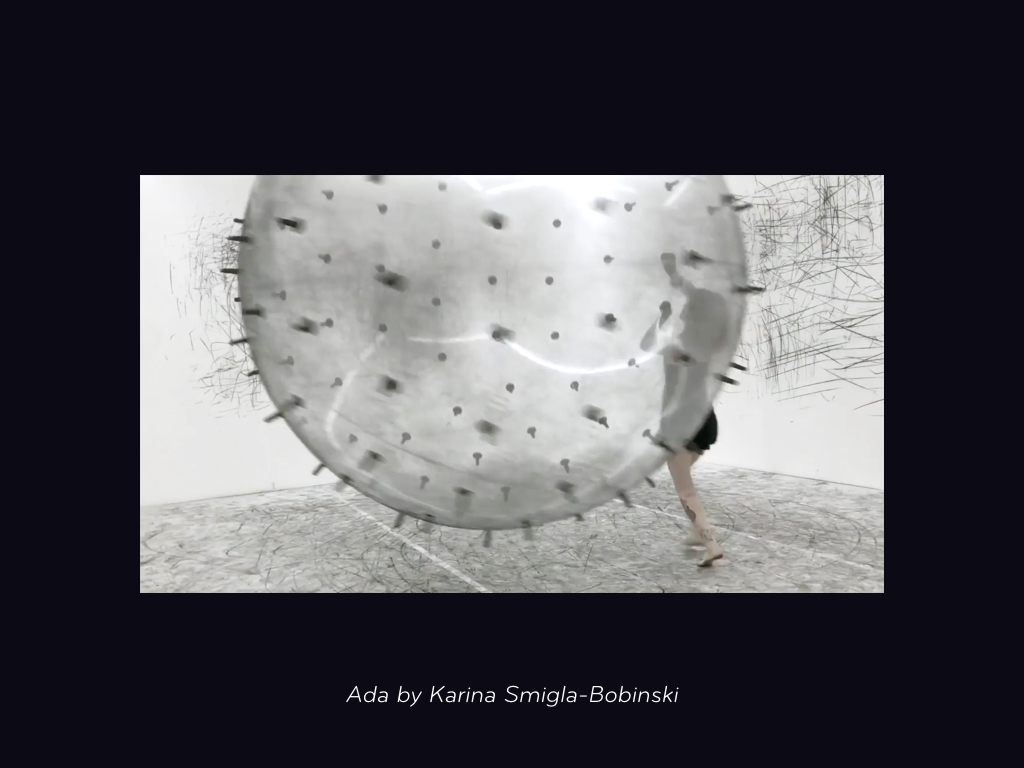 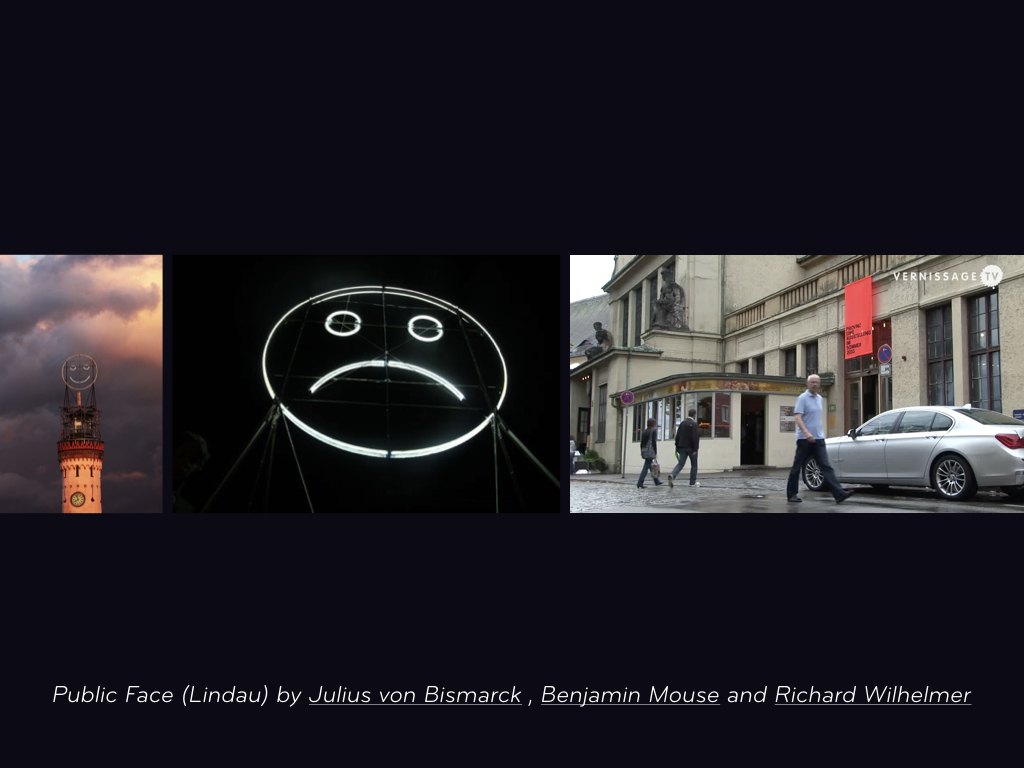 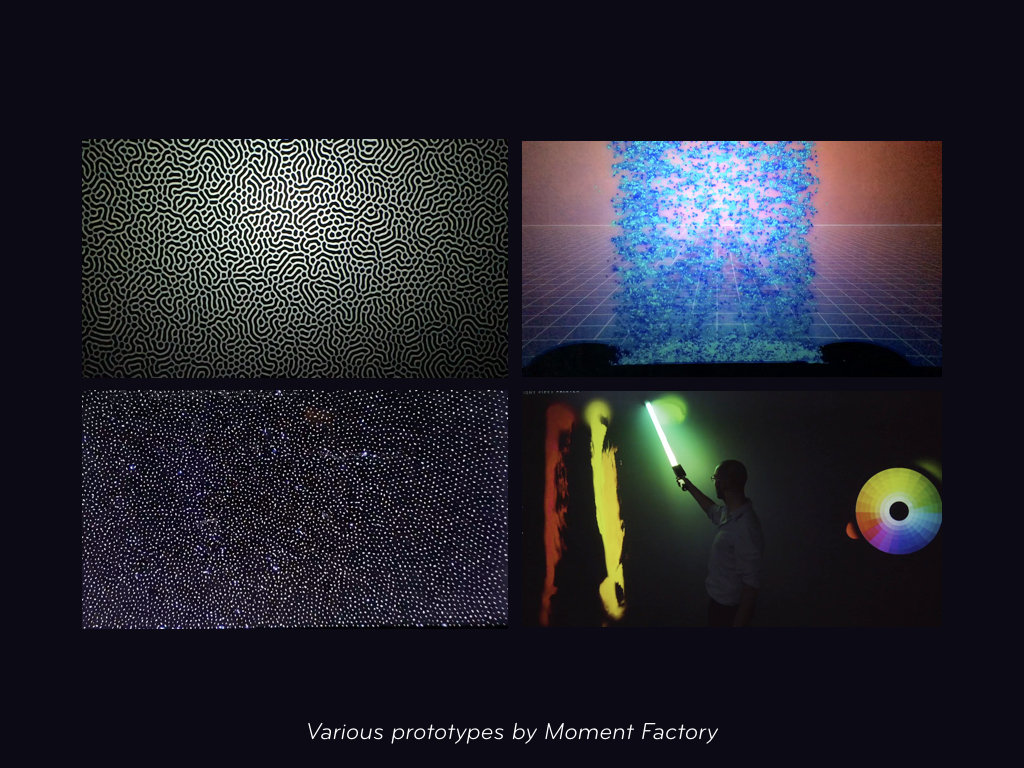 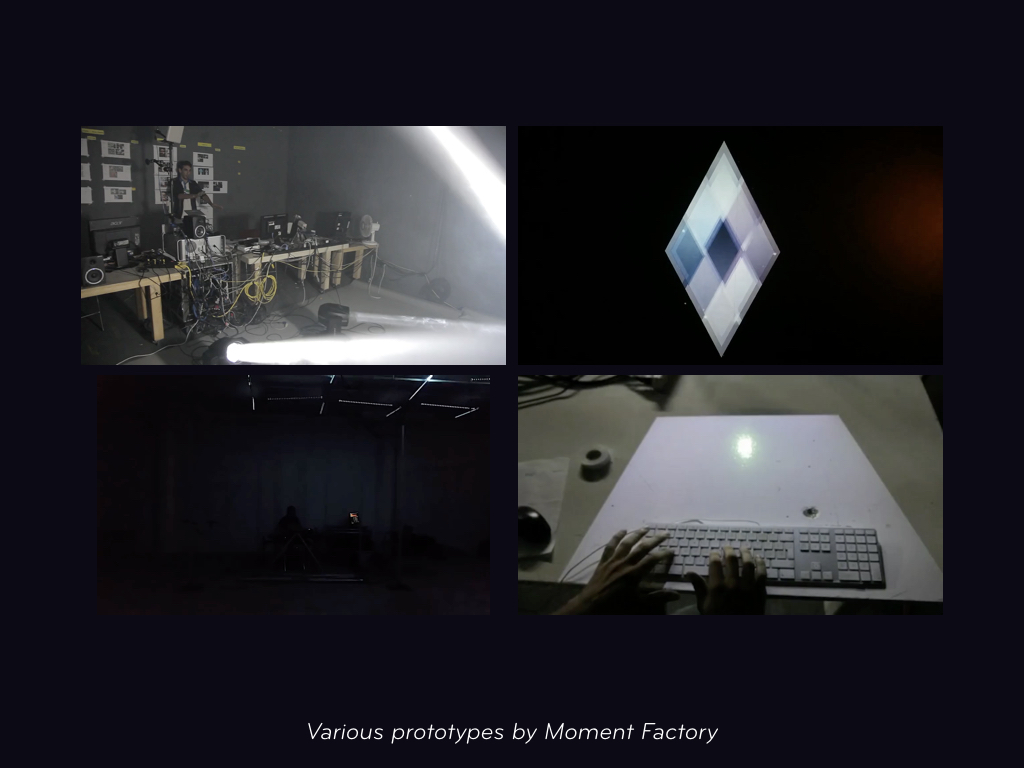 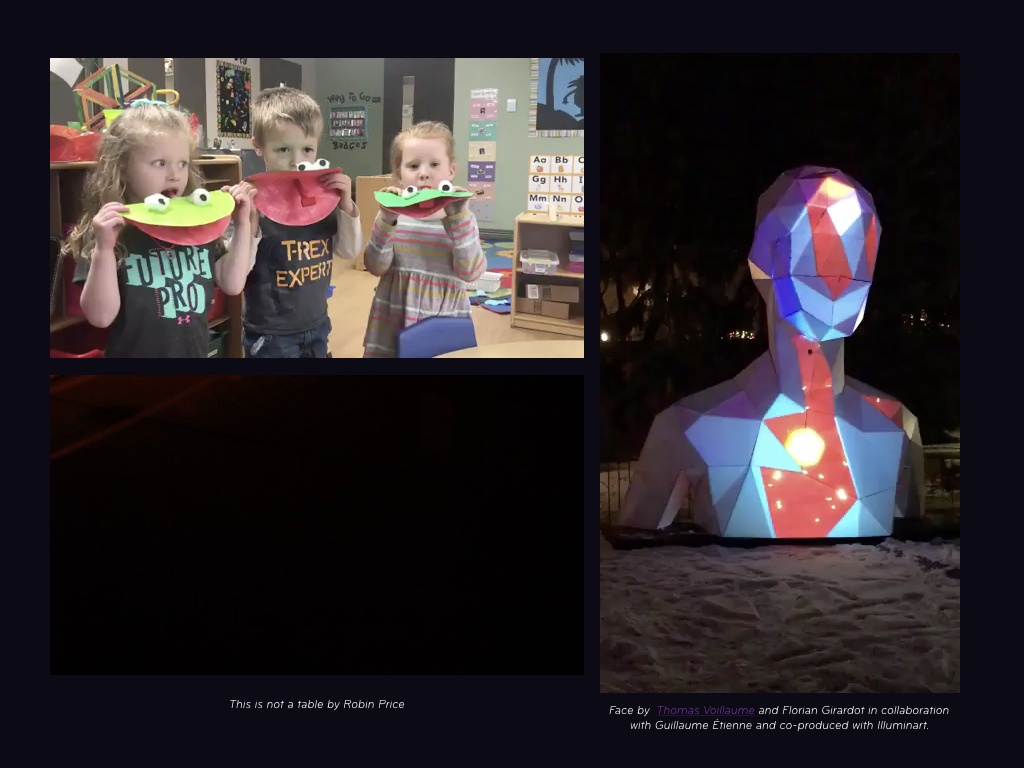 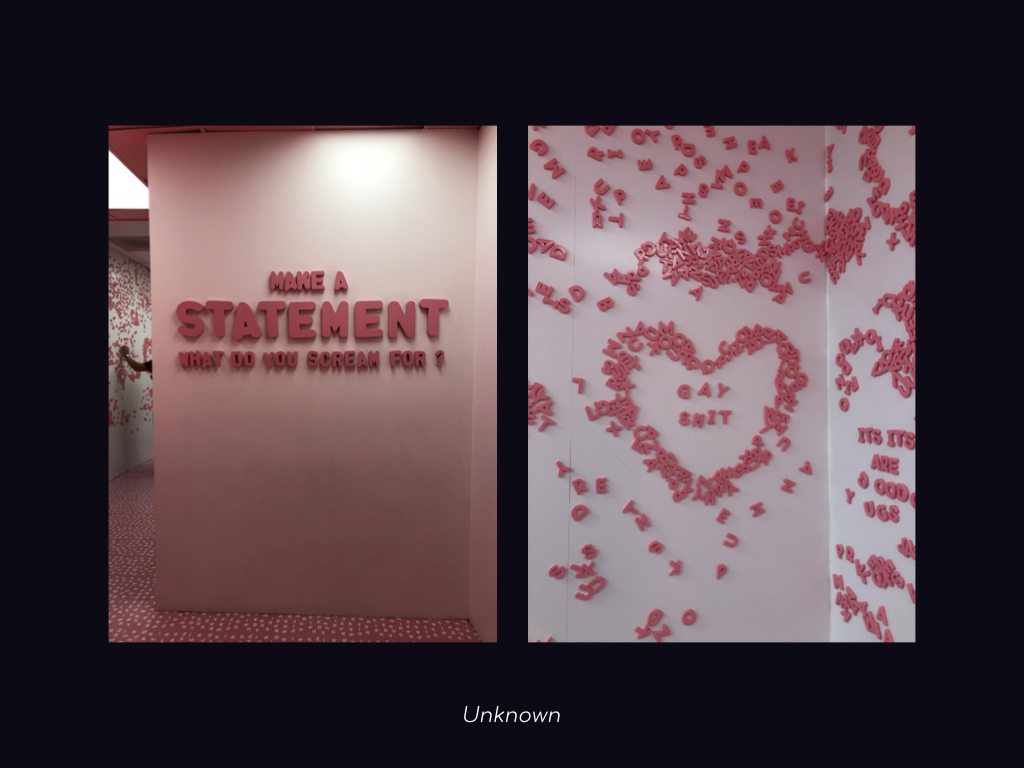 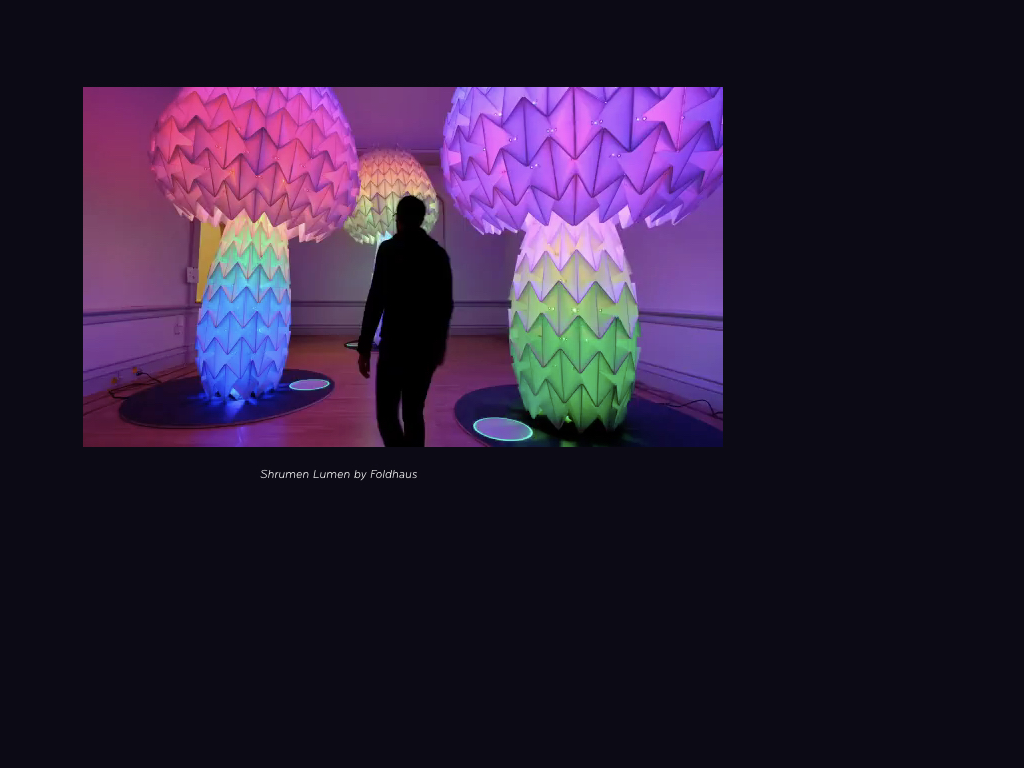 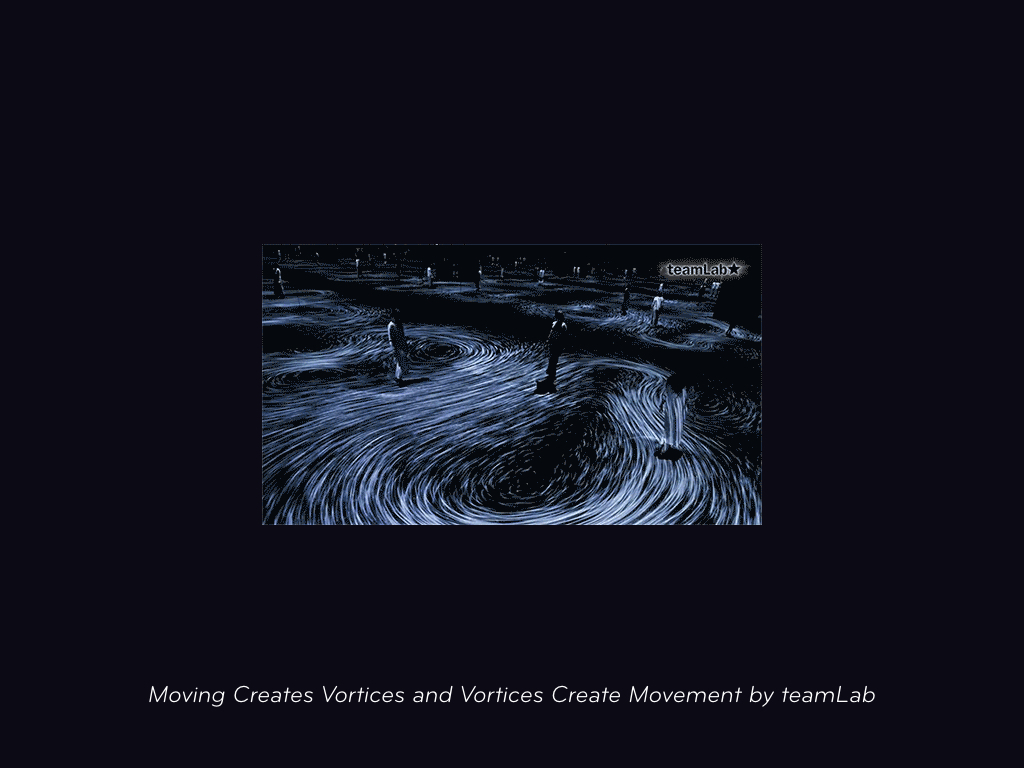 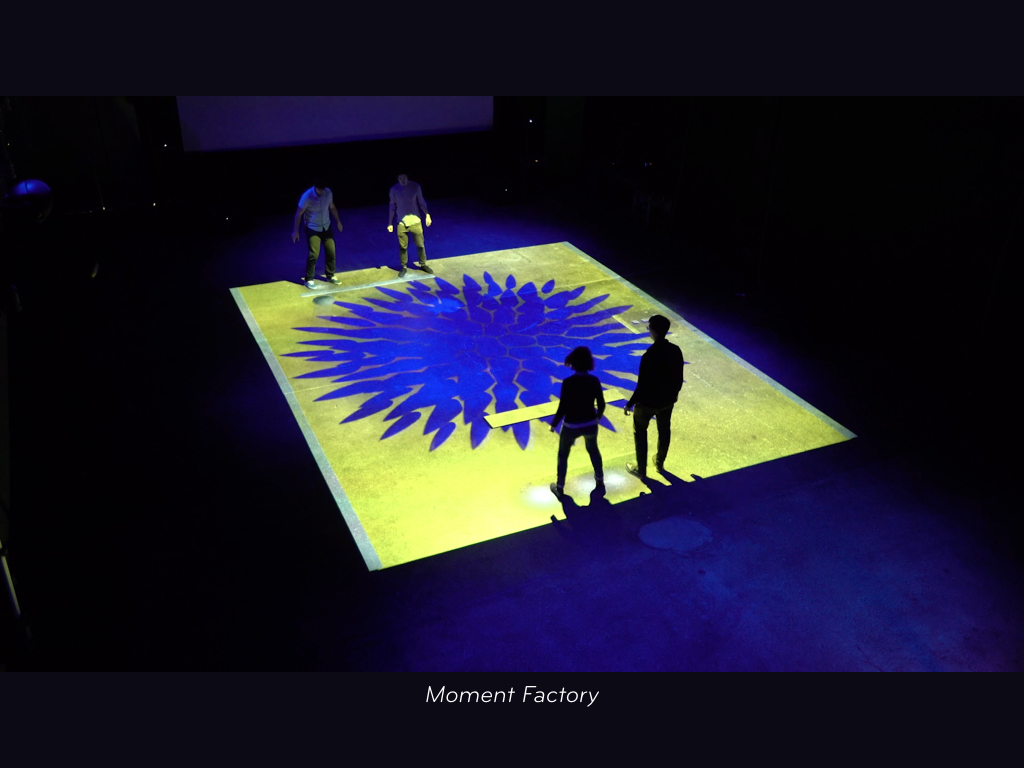 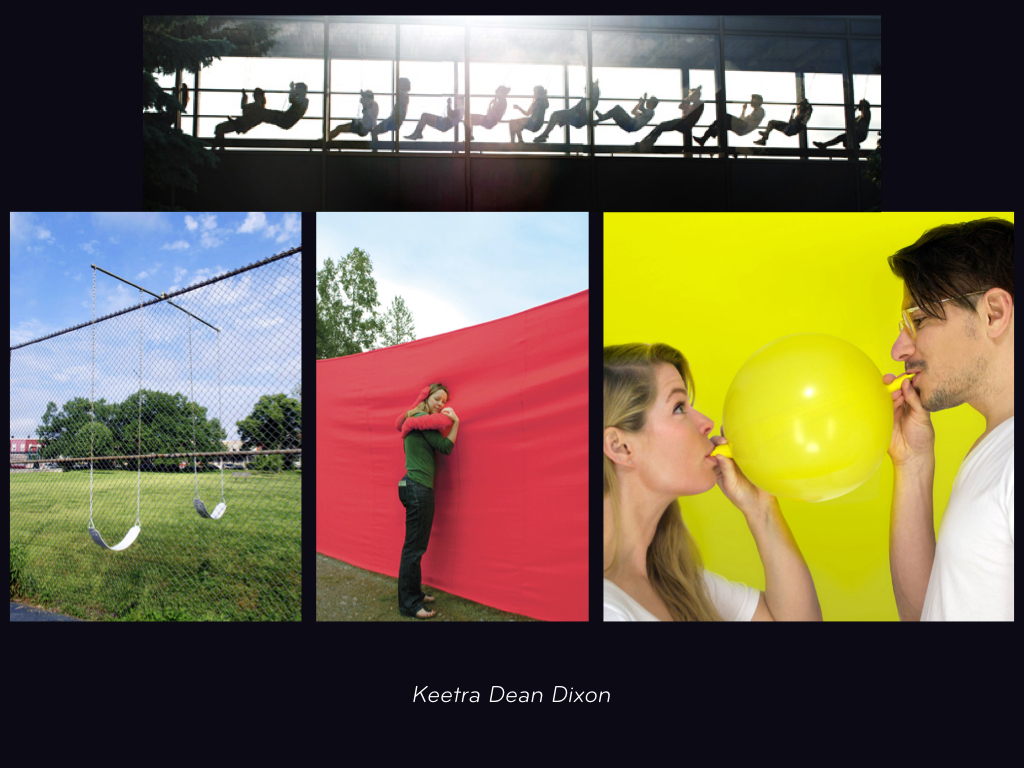 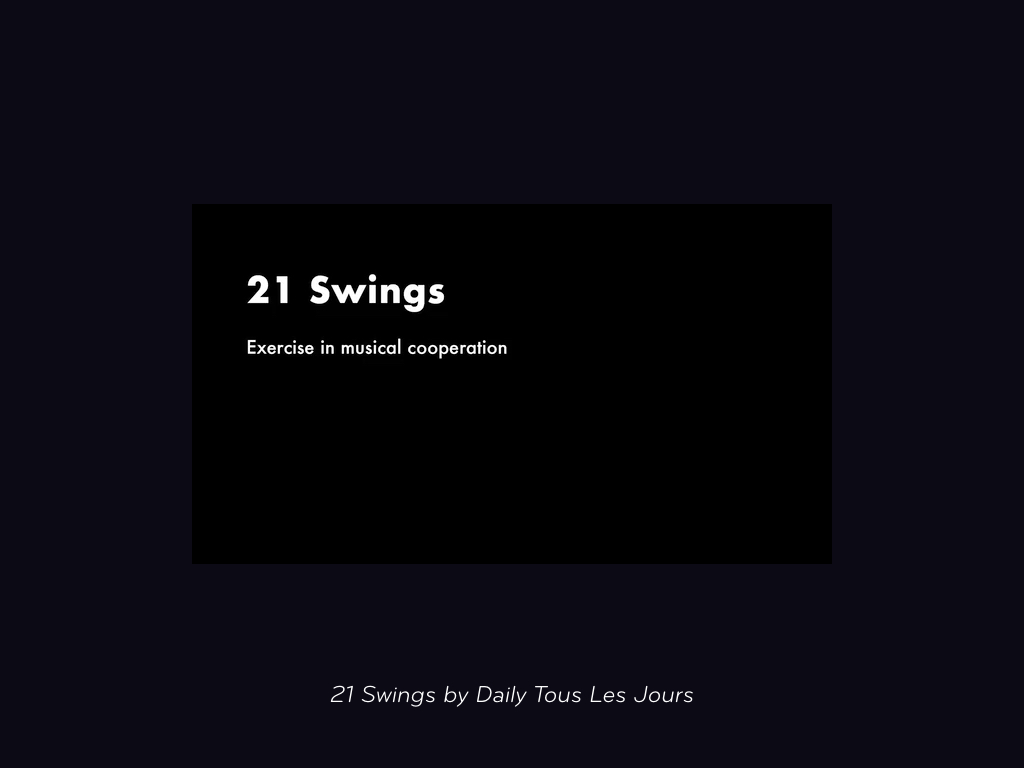 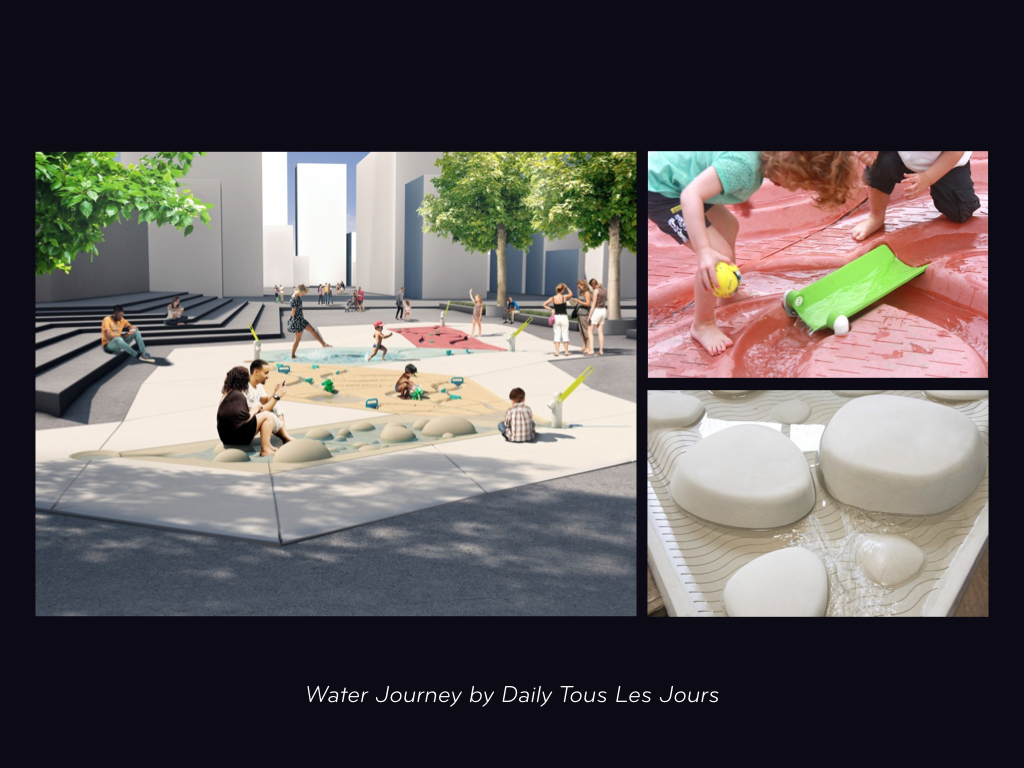 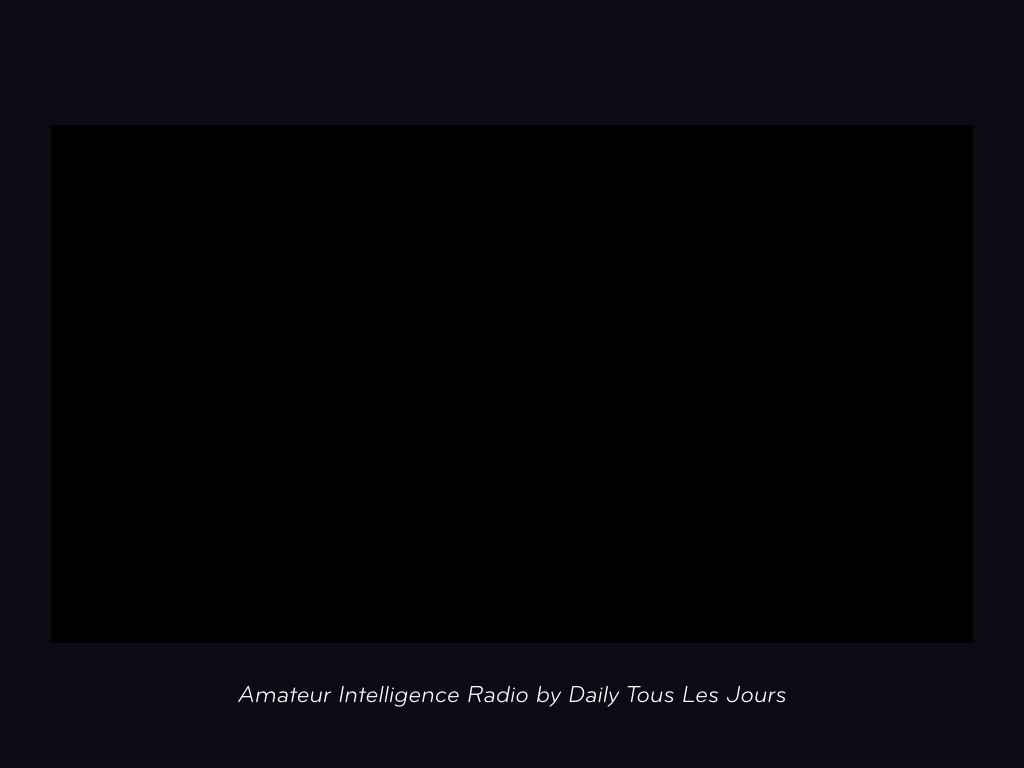 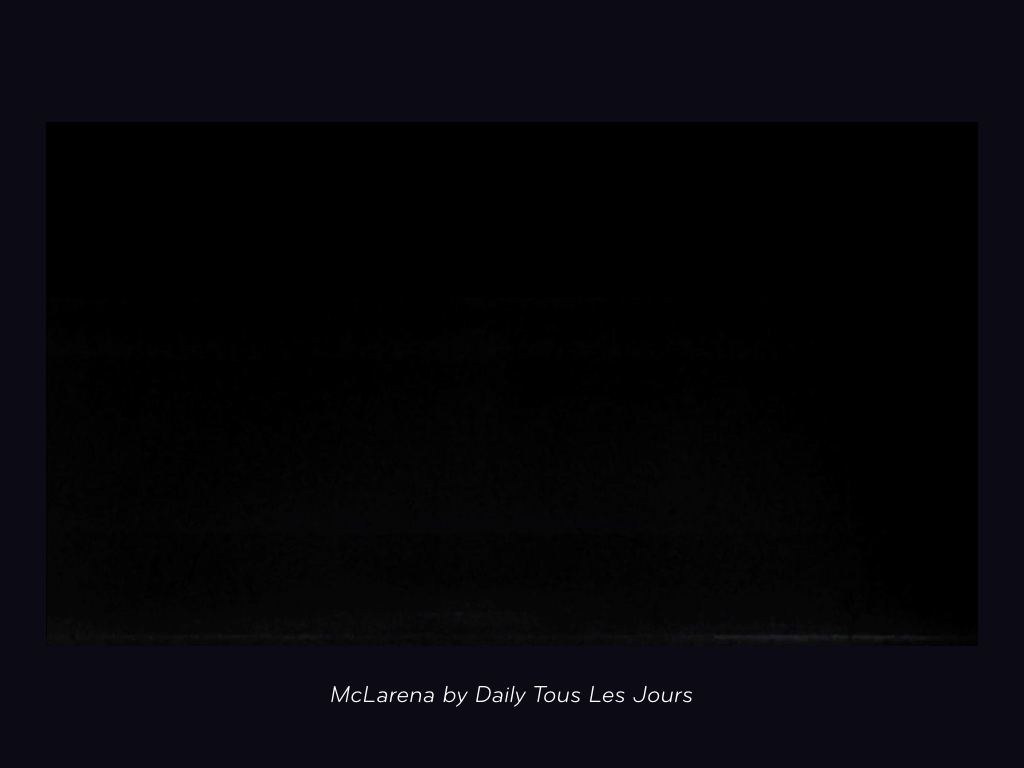 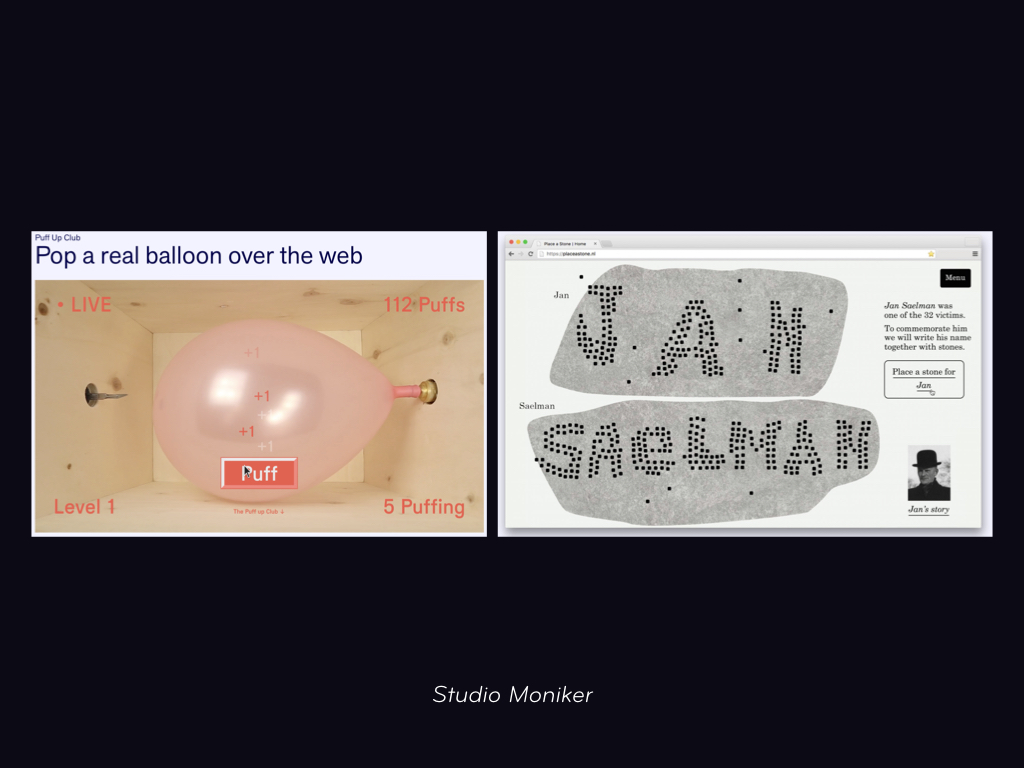 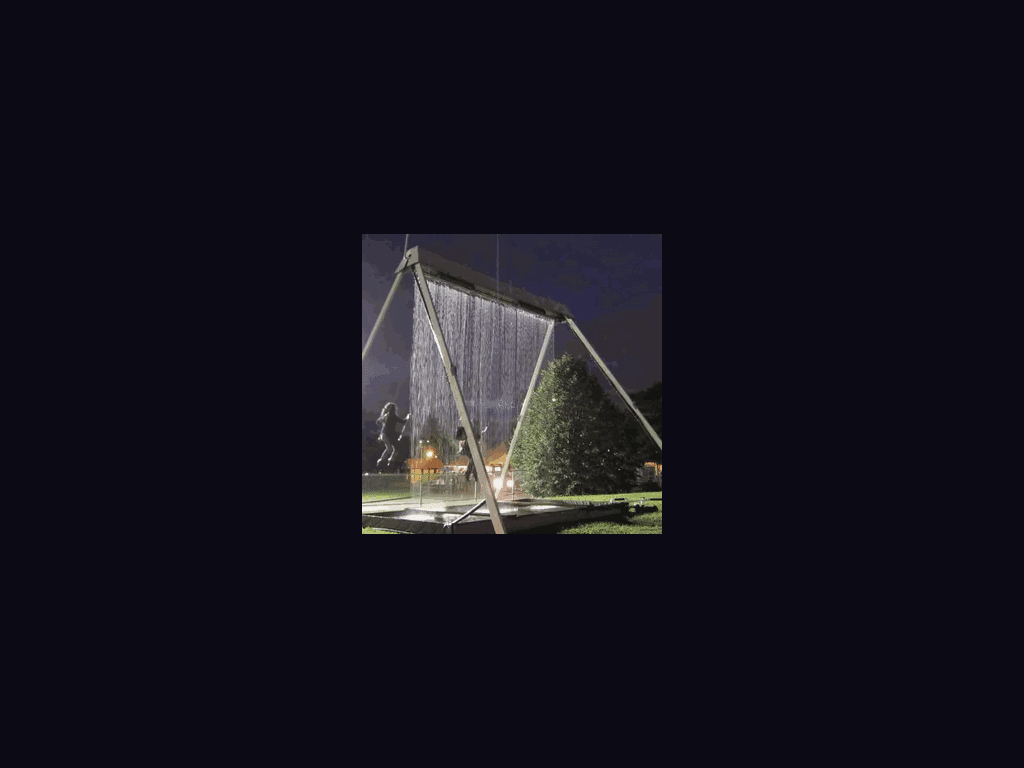 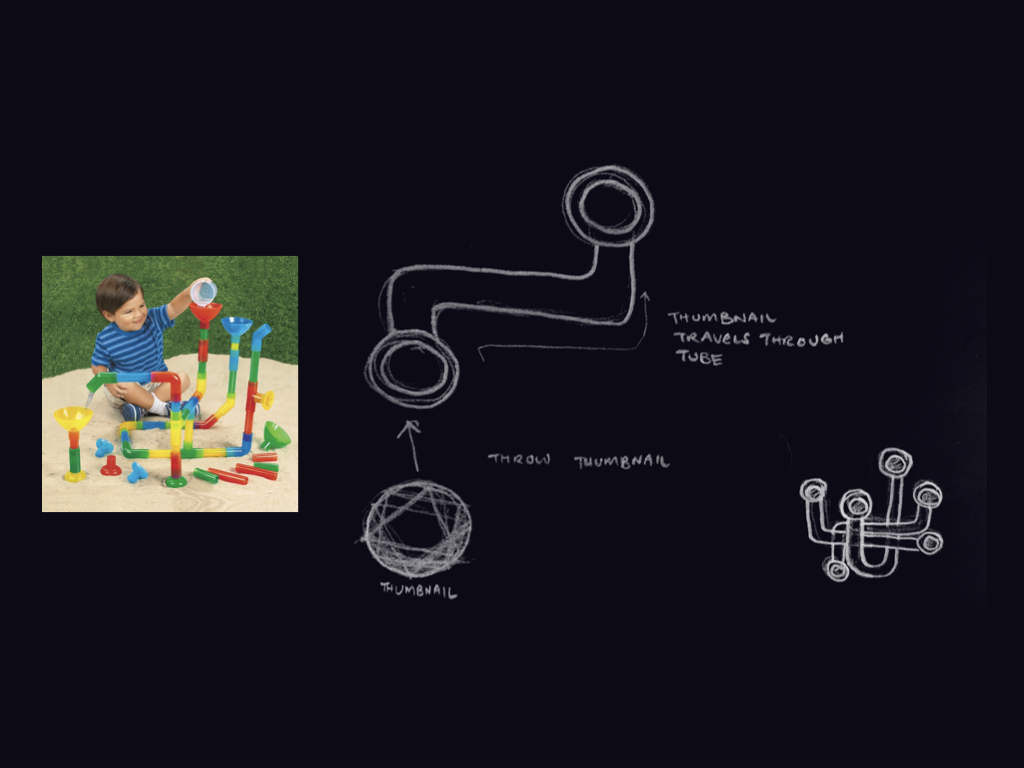 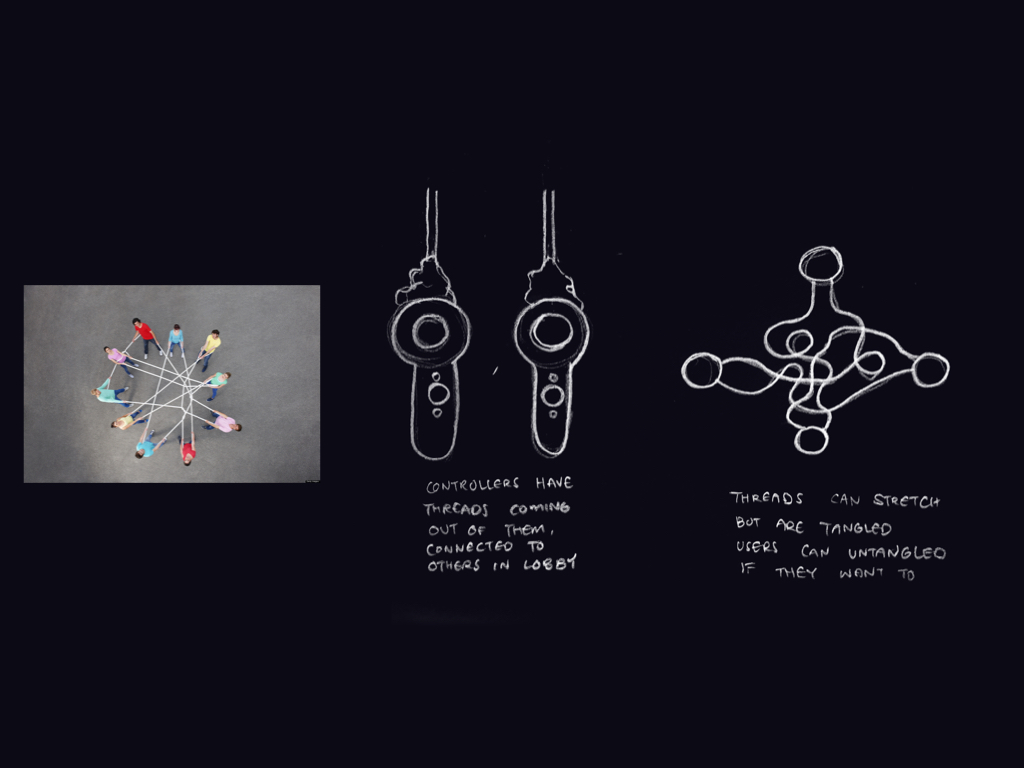 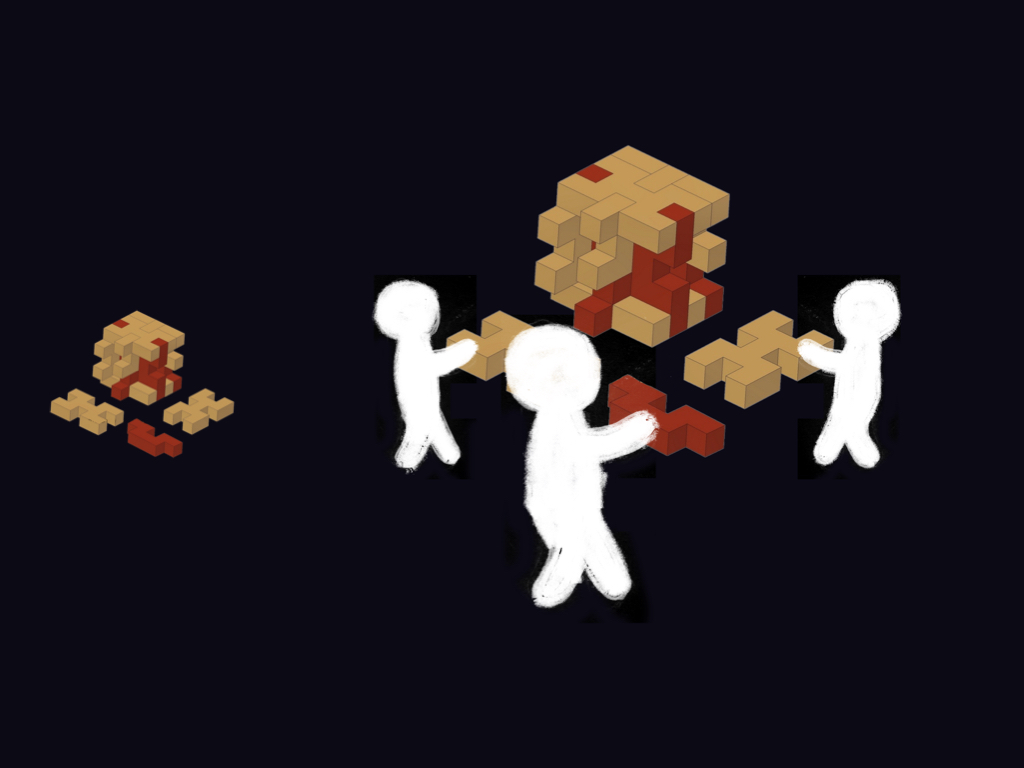 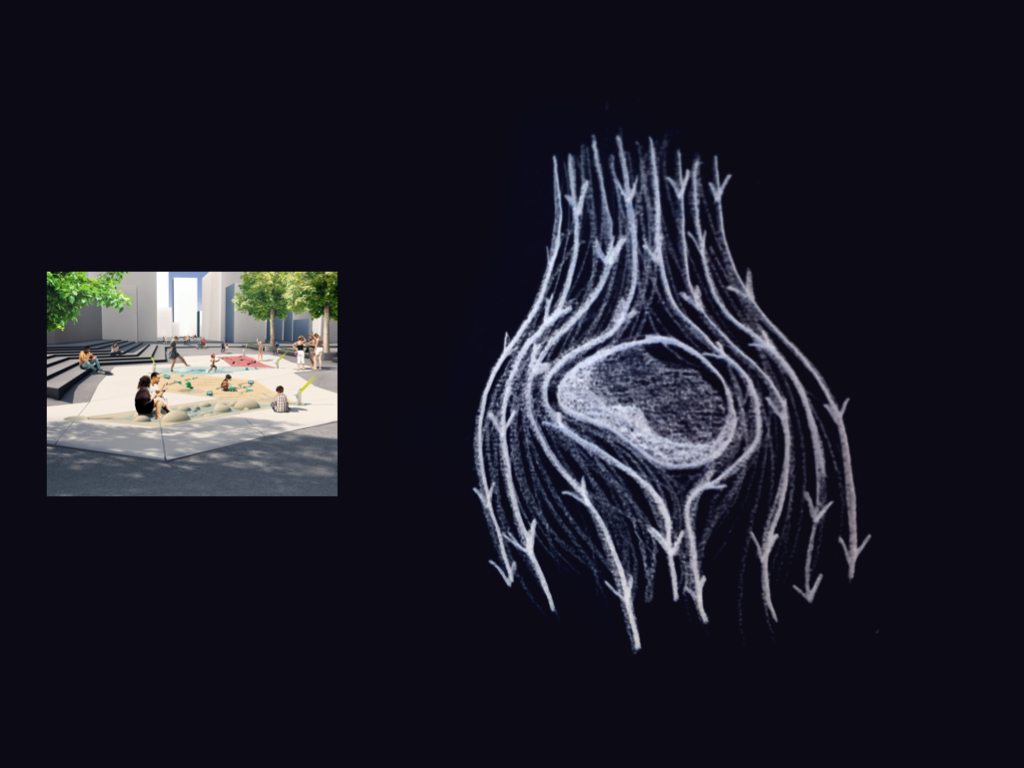